Lahore is the second largest city of Pakistan, it is the capital of province Punjab. The city which is located at the bank of river Ravi and along with the Wahga border. This city is generally known as the cultural hub of Punjab as well as ”The heart of Pakistan”.

Lahore city consists on more than 10 million people, most of them come all over the Pakistan for different purposes like education or employment etc. Lahore have unlimited opportunities for everyone.

In accordance with temperature, Lahore having two seasons throughout the year which are summer and winter. Winter season stays here from October to February. However, summer season stays from March to September.

Moreover, in order to talk on visiting places, there are a lot of historical places as well as many gardens located. Sometimes Lahore aslo called the “The city of Gardens”. Hundreds of gardens located here since centuries such as Shalimar garden, Jinnah garden, Gulshan e iqbal garden and many more.

Lahore is famous for it’s historical places, there are several historical and beautiful tombs, forts and mosques lie all over the city. Lahore fort, Badshahi mosque, tomb of Jahangir and wazir khan mosque, constructed by the Mughal empires. These historical places also attract tourists and visitors.

Particularly, Lahore have countless opportunities of education and employment as well. Pakistan’s top ranking schools, colleges and universities also based in Lahore. People come all over the Pakistan to get their education from many top ranked government and private institutes. such as Atchison college, government college lahore, Punjab college, University of engineering and technology and the most famous and the biggest university of Pakistan (Punjab university). These institutes provide countless opportunities for education as well as employments.

Furthermore, lahore is also surrounded by several malls and markets. Some of the these are the biggest markets of south asia e.g. Shah alam market, Anarkali market, liberty market and many more. These market among the oldest and biggest Markets of Pakistan. Many local brands and international brand are increasing their shops in these markets.

During last few years, government of punjab working  very hard on the progress of this city. Due to increasing ratio of population and vehicles around the city, government have developed more roads, underpasses and flyovers. Government of Punjab also working to improve security system of the city and developing more strict rules and regulations for traffic violence to control traffic accidents. The development of this city, made it more beautiful and attractive than the other cities of province Punjab. There are many more things that have improved like Hospitalization and local Transportation. Local Transportation like Metro buss and speedo Buss have been playing main role in the progress of city’s economy since these transports developed. One of the most popular and biggest project of Punjab, Metro train, is also constructing in Lahore city, it will have been playing main role in the source of transport around the city.

The biggest thing about this city is food. If we talk about Lahore, we shall never forget to talk about its food. Lahore is famous for it’s spicy food and traditional restaurants. Food street in Lahore, which is located near Badshahi mosque. Food street is the oldest and most expensive food market of the city, it is well known for spicy food which attracts everyone who love to eat different kinds of traditional cuisines. Those people who like to visit rich cultural, progressed or famous cities, i suggest them to visit Lahore once, they shall never forget this city. 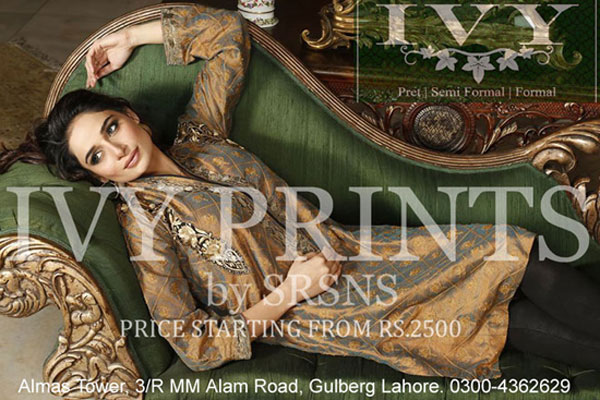